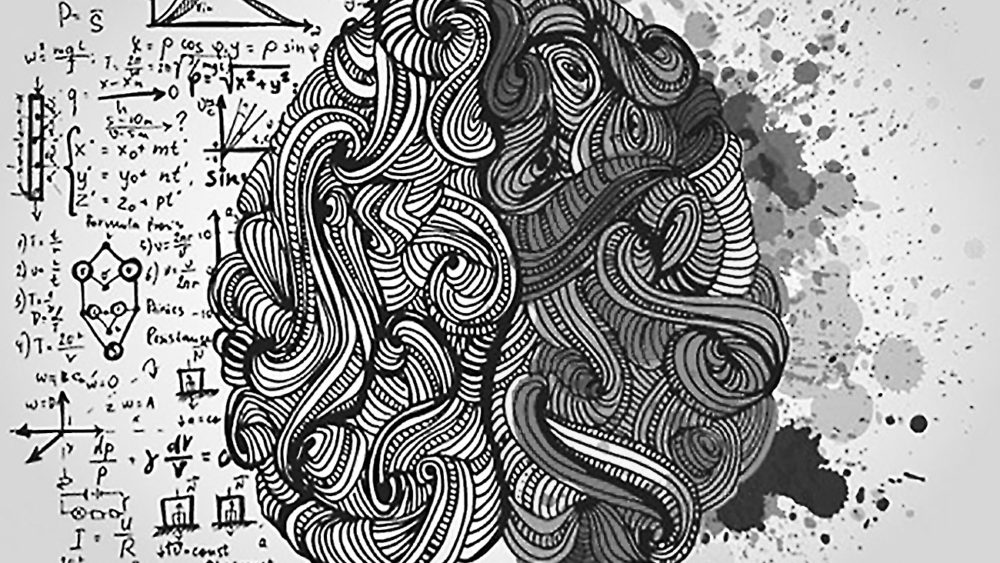 The area of brain, cognition and behavior is upcoming, and highly relevant to creative industries. In the design of new processes, products and services, we often design for ‘preferred behavior’. Application areas are manyfold, varying from healthy living and de-escalating agressive behavior, to airports and shopping malls:

With regard to a healthy lifestyle, big data become more important to discern specific patterns of behavior in relation to different contexts as well as tailorized advise to individuals: how to design for personalized health? Self management becomes more important and convenient with the help of the ‘quantified self’ movement based upon your own data generation.

E-coaching is a promising area, where new insights should further optimize personal feedback. However, until today, designing for behavior doesn’t prove to be an easy endavor. What makes that some people more or less easily stick to health habits and others don’t? How to support people to adopt a healthier lifestyle in the longer run?

Games, as part of the broad scope of creative industries, are often used in measuring or influencing behavior. Several research projects have been funded with topics such as how to measure effective executive functioning of children with ADHD, or how to (virtually) coach people with a post-traumatic stress disorder.

Knowledge about neurosciences contributes to effective strategies and policy making in supporting and changing specific behaviour. As illustrated with the examples in this blog, creative industries can play an important role in this area. Based on the existing and growing evidence about effective interventions, the potential for creative industries is both relevant and substantial.