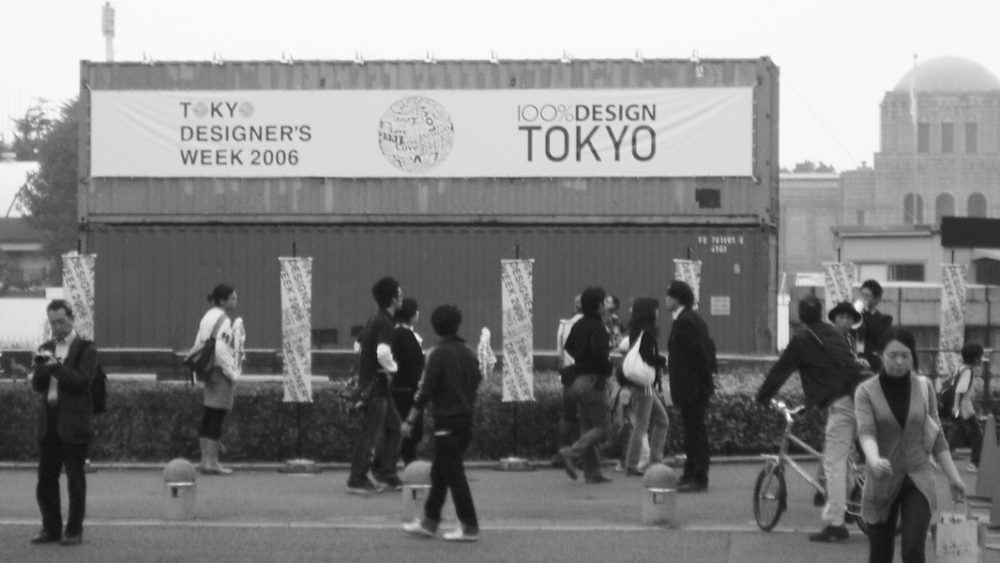 Creative Industries have widely been recognized since about fifteen years. In 2002 Richard Florida published his book The rise of the Creative Class, which was a starting point for policy development in many cities and (both local and national) governments. In the Netherlands, in 2004 Creative Industries was appointed as one of the national key economic areas. Policy measures at that time were centered around making active connections, improving financial conditions for small and medium-sized enterprises, improving conditions of intellectual property rights, intensifying internationalization, and furthering professionalize cultural management.

Since then many new initiatives, ranging from research and development programs to regional projects and national platforms, have been organized. In 2010 an innovation program for Creative Industries was proposed about the Value of Creation in order to develop solutions for societal challenges. In 2011, Creative Industries became one of the nine so-called topsectors in the Netherlands. Over the past years, several cross-over initiatives have been launched, based on the understanding and need of value creation to other economic sectors and societal domains. Also on an international level, creative industries took a flight, e.g. in Japan with the Tokyo Designer’s Week in 2006.

The Dutch topconsortium for knowledge and innovation TKI CLICKNL initiated cross-over activities with the retail sector, health & well-being, energy, and smart industry. Three phases could be discerned in the cross-over development:

Although developing cross-overs is tailor-made, several lessons were offered based on these four cross-overs, related to: implementation strategies, research activities, coordination, cross-over funding, and other factors such as making use of existing infrastructures and dealing with differences in ways of working.

Interested in more about cross-overs and cross-over innovation? The European Creative Industries Network (http://ecbnetwork.eu) aims at supporting creative entrepreneurs to do business and collaborate across Europe. This network of creative agencies, creative centers and creative entrepreneurs organizes the 7th European Creative Industries Summit in Brussels on November 27th 2017. Bernd Fesel, director of ECBN, proposes a new agenda of innovation that should be based on cross-overs. For more information about the Summit, where I will be host of the day: http://ecbnetwork.eu/europe-cross-roads-new-agenda-innovation/.