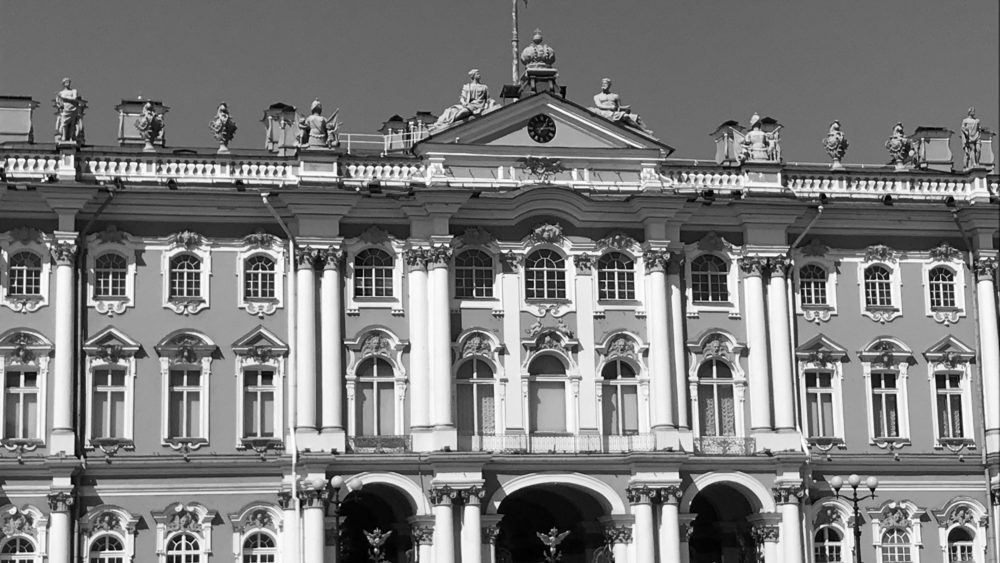 From the analysis a dual picture appeared: on the one hand, the political structure is relevant as creative industries have not been recognized in national policies or legislation yet. IPR protection is still weak and foreign investments are limited. On the other hand, Russia knows a strong cultural heritage, especially in the big cities young Russians have a global lifestyle, and education and science have a strong basis. Almost ten years later, the climate for creativity and innovation is slowly changing.

The Analytical Center for Government of the Russian Federation published an article in Autumn 2017 about the growth potential of creative industry in Russia[2]. In this bulletin on education, the creative industry is seen as “becoming one of the most important areas of economic and social development“, in relation to “this period of science and technology transformations, mass digitalization and the increaing role of intellectual property”. The role of education is believed to be of high relevance with regard to the demands of the labor market: “At the moment (17 October 2017) the creative industry is estimated 0,5% of the GDP, but by 2025 its share may increase several-fold”[3]. 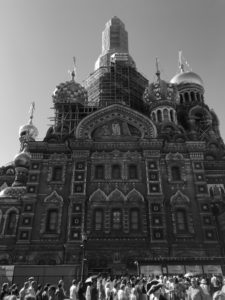 Saint Petersburg is widely recognized for it’s outstanding arts infrastructure with the Hermitage as worldfamous landmark. Many initiatives have been launched over the past years. At the Higher School of Economics in Saint Petersburg, cultural and creative industries courses are taught[4]. Further, international collaboration such as with the UK and Finland, helps in the development of the cultural and creative industries sector.

Moscow is a vibrant metropolis where creative industries initiatives have arisen over the past years, ranging from cultural and creative clusters to dedicated programmes. Several cultural and creative spaces have opened, programs have been initiated such as START (for visual arts), as well as institutes such as Strelka geared at media, architecture and design[5].

Research, education, and entrepreneurship are three basic pillars in economic development, also for creative industries. Local and national governments can play an important role in stimulating this sector as well as enabling growth by creating the right conditions, for instance related to IPR. The cultural and creative industries sector in Russia has real potential. Will a giant wake up the coming years?