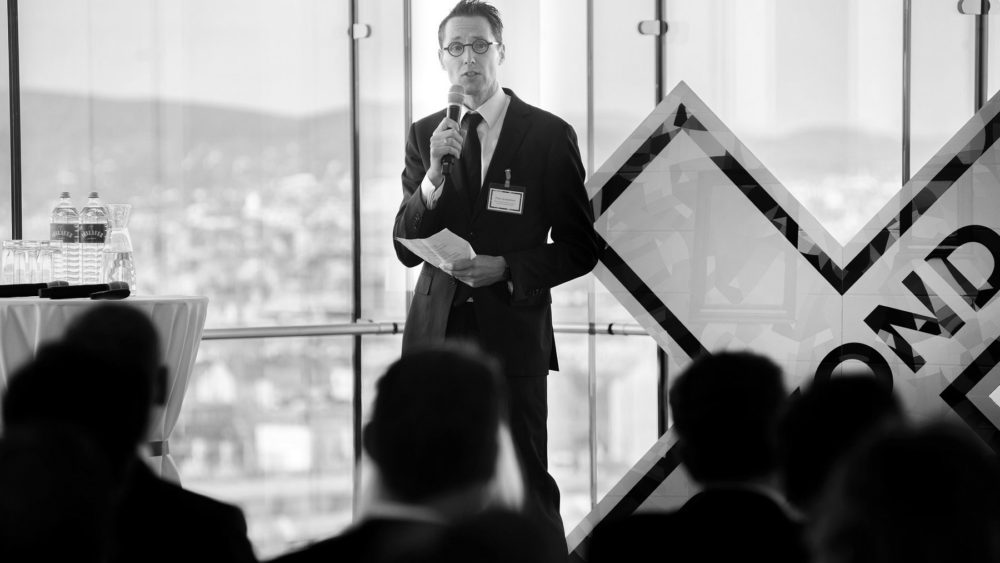 According to the Economist Intelligence Unit, Vienna ranks highest (with a 99,1% score, elected out of 140 cities) on the Global Liveability Index 2018[1]. No surprise that over 40% of the Austrian creatives work in Vienna. With over 40.000 creative enterprises, over 150.000 jobs, creative industries in Austria contribute about euro 8,6 billion gross value at factor costs, which is equivalent to 3,9% of the overall economy[2]. Creative industries represent a highly relevant and growing part of the Austrian economy. 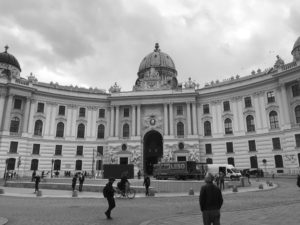 In their seventh Austrian Creative Industries Report, Kreativwirtschaft Austria provides insight not only in creative industries as such, but also in the effect of creative industries on the national economy, on the Austrian market, on investments and exports, on innovation, and on businesses: “Any one euro of value added in the creative industries produces another 0,76 euro’s in the rest of the economy”.

From 28th September to 7th October, the 12th edition of the Vienna Design Week took place. Vienna hosts an interesting design culture. The design week represents an international platform to highlight different kinds of design production, varying from products and services to environments and experiences. One of these locations was the former ‘Socialmedizinisches Zentrum Sophienspital’ with different design exhibitions and VR-based experiences.

“Vienna Design Week is Austria´s largest design festival, with a variety of locations and events in Vienna. The festival, curated by Lilli Hollein entered its 12th round this year. Opening up creative processes and giving scope for experimentation on site are core elements of the festival concept. 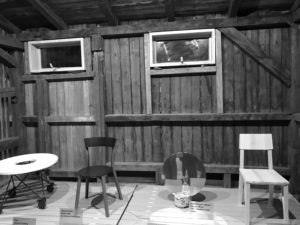 During Vienna Design Week, the city becomes a platform and showcase of design. Design is more than just a designed object. Vienna Design Week defines design as an essential part of the cultural production. The festival shows that design shapes our material culture, our every-day life and our world as consumers. Simultaneously, it influences our lifestyles and most fundamentally our aesthetic senses and judgements.”[3] 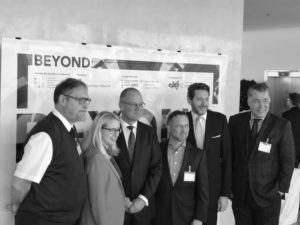 Speeches from amongst others the eurocommissioner Tibor Navracsics, the Austrian Federal Minister of Digital and Economic Affairs Margarete Schramböck, and Member of the European Parliament and co-chair of the intergroup for Creative Industries Christian Ehler addressed global challenges demanding for an innovative and creative Europe.

During the Summit, eight groups worked on cross-over challenges for cultural and creative industries and came up with concrete proposals for future policy making.

In May 2018 Frits Grotenhuis and Bernd Fesel already wrote an argumentation to mainstream benefits for the cultural and creative sectors[4]. The 8th European Research Framework Program Horizon 2020 had a strong focus on grand societal challenges. However, at that time there was no room for cross-overs between disciplines.