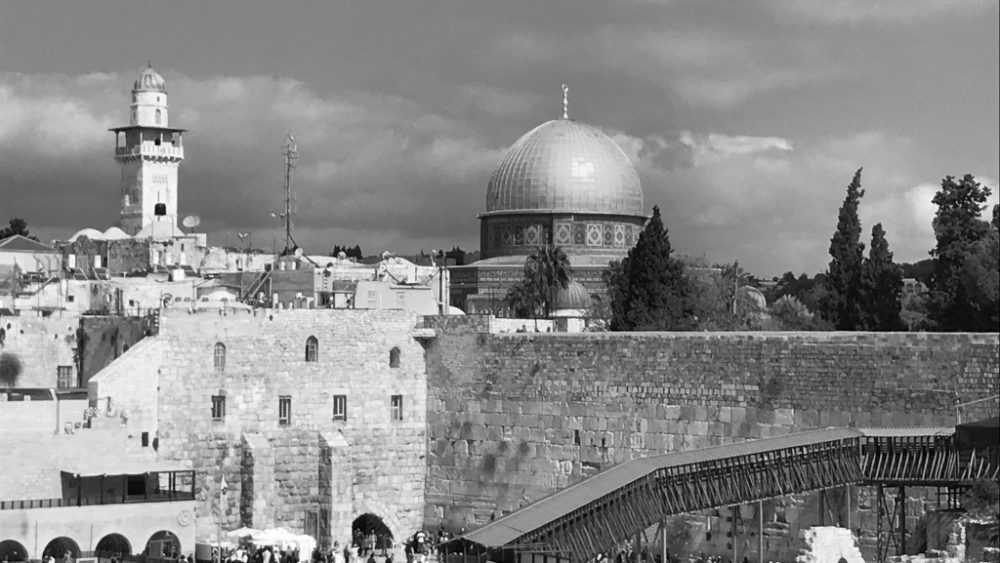 Dan Senor and Saul Singer in 2009 published their book ‘Start-up Nation: The Story of Israel’s Economic Miracle’. The authors raise and answer the question why Israel, a young and small country with hardly any natural resources and surrounded by ennemies, has more start-ups than large and peaceful countries like Japan, China, India or Canada.

Other sources confirm this trend, pointing at a mix of talent, research universities and venture capital: “at the start of 2009, some 63 Israeli companies were listed on the NASDAQ, more than those of any other foreign country.“[1]

With a population of 8,5 million inhabitants, this young country has successfully launched many new (technology) start-ups over the past decades. Further, Israel has attracted many foreign investors, especially in domains such as Agritech, Cybersecurity, Digital Health, Fintech, Watertech and Industry 4.0.[2] 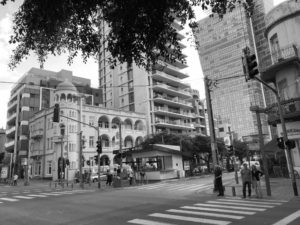 Most Israeli’s have a progressive attitude, which is partly due to the continuous threat of war since 70 years of the independent state of Israel. As a result of this situation, the army makes enormous investments in (technology-driven) innovation.

This is not unique though, for instance, compared with the United States where research and development in anti-malaria tablets was not commercially attractive for a long time. However, this became urgent and thus necessary for the army as more soldiers were killed by malaria than bullets in the Vietnam war. Another example is the Internet, that primarily started as an army invention.

Other characteristics of the strong start-up culture have been an attractive tax climate, and entrepreneurial spirit of Israeli’s. Whether Israel or Tel Aviv region will become a next Silicon Valley, or ‘Silicon Wadi’, is questionable. In Israel the possibilities for upscaling are limited[3]. International investors, though, have serious interest in these start-ups.

Jerusalem and Tel Aviv have previously been described as true opposites: ying and yang. Where Jerusalem is the religious and more conservative city, Tel Aviv is vibrant and progressive. Richard Florida indicated Talent, Tolerance and Technology as conditions for a strong creative class. These three T’s are fully met in the city of Tel Aviv.

Tel Aviv, situated on the Mediteranean coastline, knows a mixed population, a strong gay community, an extensive nightlife, many events and festivals, and a dynamic cultural and creative sector. Design, (media) arts, fashion, and architecture (Bauhaus). In combination with a strong tech culture and research universities, Tel Aviv is an ideal region for creatives. 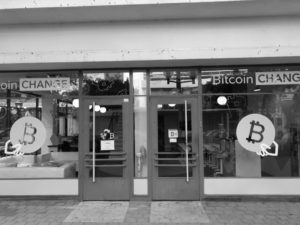 The Israel organization ‘Start-up nation central’ has supported the creative business cup competition for several years already[4]. Creative industries are known for their long tail of small- and medium-sized companies. Innovation is in the DNA of the creative class.

“Creative Business Cup is a global year-round initiative that empowers entrepreneurs in the creative industries, helping them grow their business ideas, connecting them to investors and the global markets, and strengthening their innovative capabilities to the benefit of industry and society.”

The strenght of creative industries could be to provide solutions for societal challenges, as prioritized by the organization ‘start-up nation central’: Agritech, Cybersecurity, Digital Health, Fintech, Watertech and Industry 4.0. In this way cultural and creative sectors might realize valuable cross-overs in the near future.