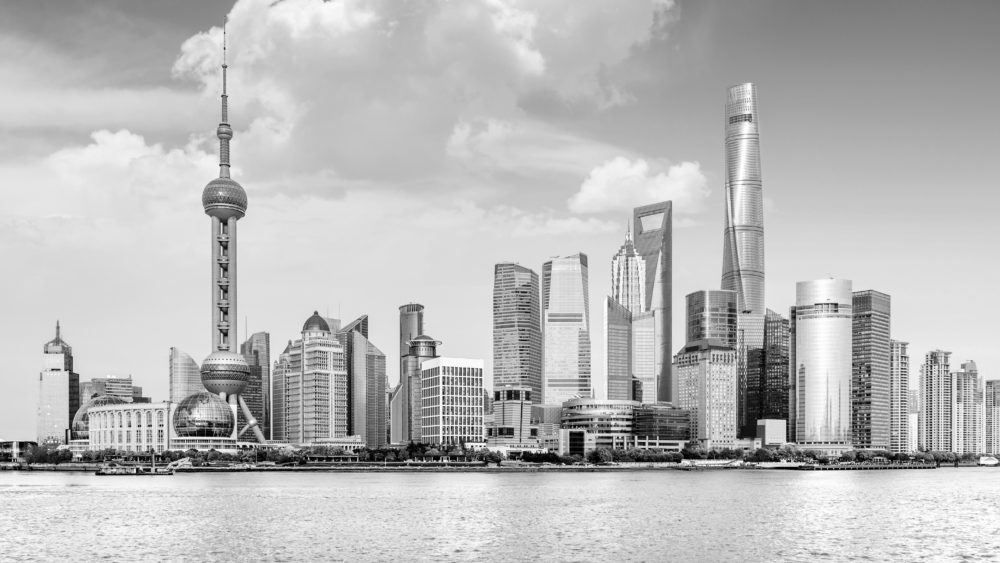 China: powerhouse of the 21st century

Paul Kennedy in 1987 published ‘The rise and fall of the great powers: economic change and military conflict from 1500-2000. In this book he analyses how great powers arise, but also how they decline. The challenge is in balancing between investments in economics versus (overstretch in) militarism. China is an interesting case both from an historical point of view (the Minh period) as well as today’s and tomorrow’s perspectives.

For decades already, China chooses to heavily invest in her infrastructure and economy instead of fighting wars. The poor-quality image from ‘made in China’ has changed to ‘innovated in China’. According to predicitions, China might become world’s largest economy already in 2024[1]. Compared with China, the USA economy is slowing down, partly due to investments in wars such as in the Middle East.

The ‘Chinese powerhouse’ is built upon two major pillars: research and innovation, and physical- and ICT-infrastructure. The first pillar of research and innovation is based in the five-year plans of China. The current five-year plan (2016-2020) amongst others stresses “Innovation: Move up in the value chain by abandoning old heavy industry and building up bases of modern information-intensive infrastructure”[2].

The second pillar is based in both the physical- and ‘information-intensive’ infrastructure. China makes large investments in roads, railway, airports and harbors. Where China has been a closed country for many years, today China is slowly opening up and investing in a global infrastructure, or ‘new silk route’.

Over the past decade, China made huge (strategic) investments in Africa’s infrastructure, but also Central Asia and South Asia. Many of these regions, at least in the short run, benefit from financial aid (often investments in infrastructure) to stimulate their economies. For instance, Pakistan experienced a financial crisis in 2018. Next to investments from the International Monetary Fund (IMF) and Saudi Arabia, also China provided help for Pakistan[3].

In the southern part of Sri Lanka, China invested in a new airport and harbor. This location is very strategical from a logistic point of view. In Europe, the Chinese in 2016 took a majority share in the harbor of Piraeus, Greece, important point of access to Europe. With the start of the financial crisis in Europe in 2008, China already got a 35 year right to exploit the harbor, in response to investments in Greece[4].

Concerning ICT-infrastructures, China heavily invests in digitalization: big data as fuel for artificial intelligence (AI). China and the USA are strongly competing on AI leadership. Europe is no serious player in this perspective. The Chinese company Alibaba is also expanding in Europe: in 2018 Alibaba opens both data centers[5] in the UK as well as a large distribution center in Belgium[6] to strengthen her European activities.

In short, a giant has awoken: China is becoming the powerhouse of the 21st century. The only way for Europe and the USA to compete is to allign and collaborate. This proves to be pretty hard though in contemporary Europe with the threat of the Brexit and a new political reality in the USA with President Trump…